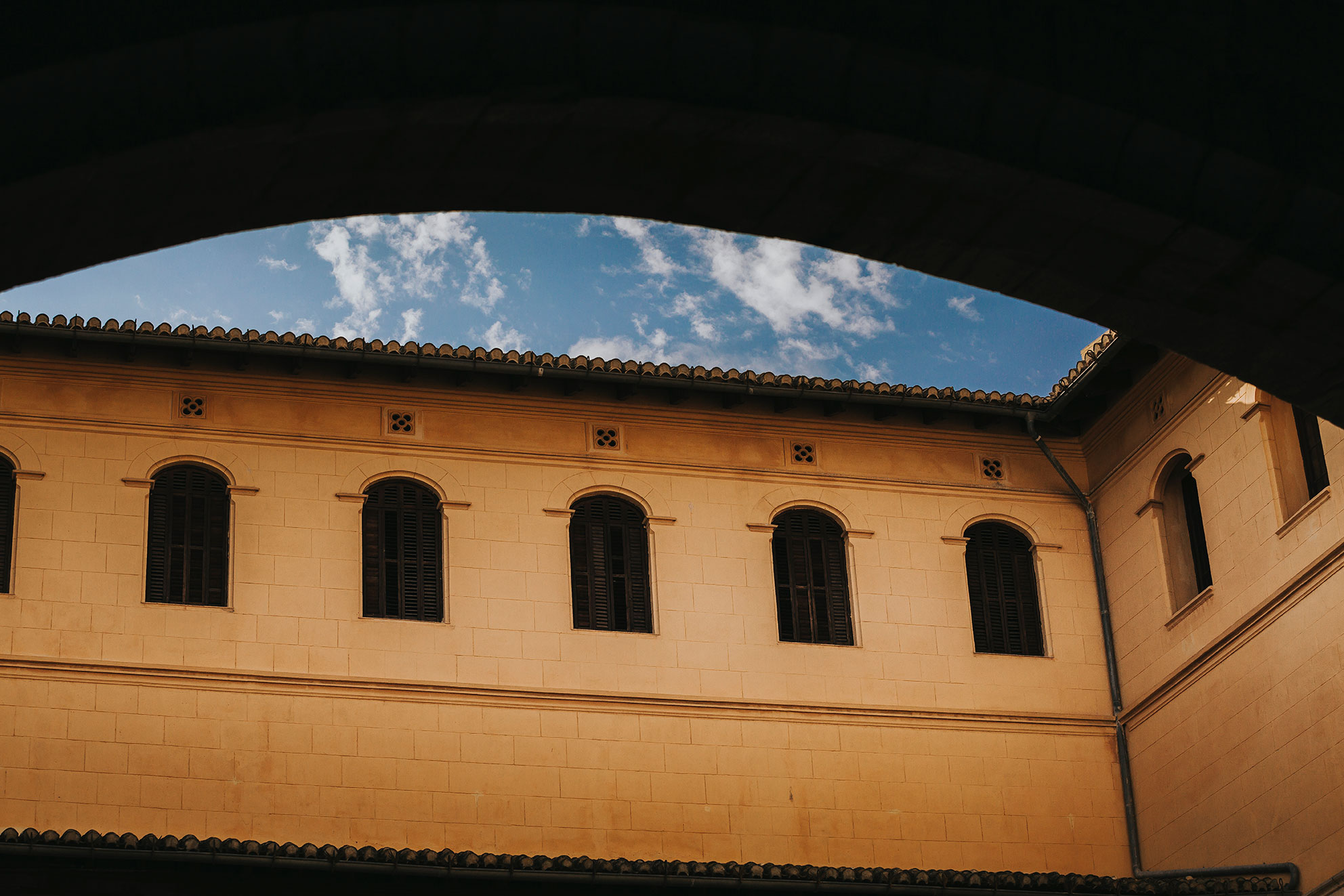 THE DUCAL PALACE OF THE BORGIAS

The Ducal Palace of the Borgias of Gandia, listed as an Asset of Cultural Interest since 1964, is one of the most representative civil structures in Valencia’s historic heritage. Located in the historic centre of Gandia, next to the Collegiate Church of Santa María and the City Hall, the Palace has stood witness to the evolution of this capital of the La Safor district since its early age.

The interior shows a variety of architectural styles, with vestiges of the primitive 14th and 15th-C Gothic palace, Renaissance contributions in the 16th C , Baroque extensions and transformations in the 17th and 18th centuries, and finally neo-Gothic reconstructions from the late 19th and early 20th C. 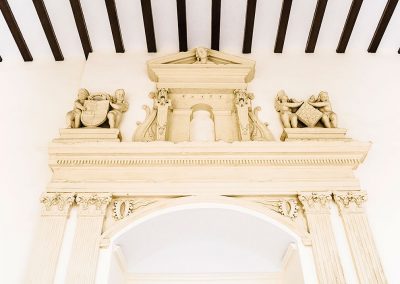 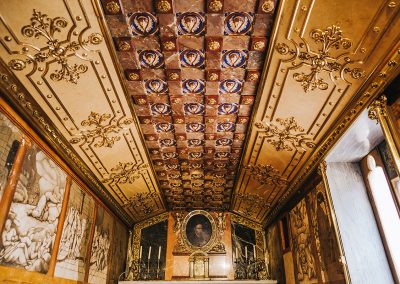 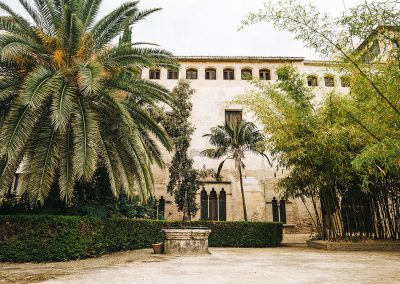 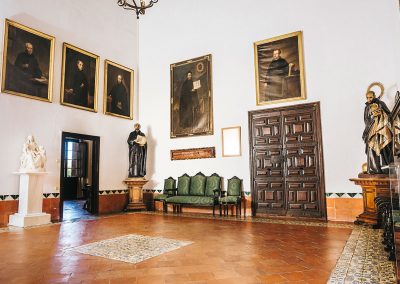 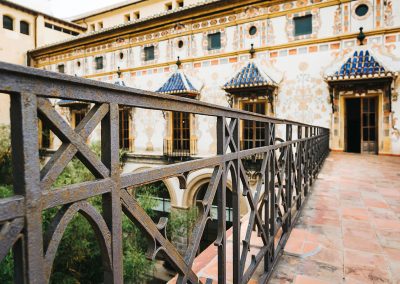 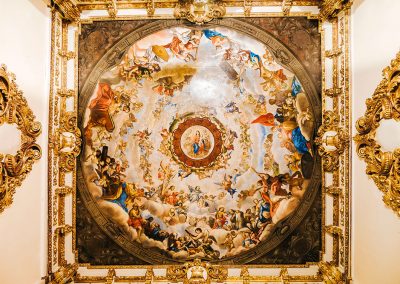 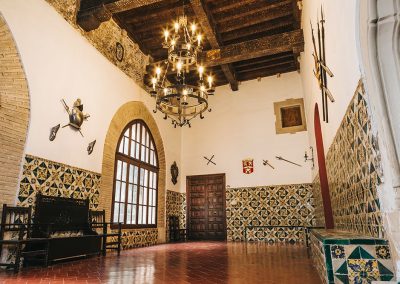