“Thou, who art more valuable than all,
Seen from within, or seen from without,
Remember to look, and hear, and doubt,
And not in shiny trappings to fall.

With these verses [from the 2nd and final stanza of the poem Entre·ls ulls y les orelles, freely rendered into English here bearing the first stanza in mind], the poet Ausiàs March satisfied a request from a very cultured young woman who had undergone a refined education thanks to the fact that she was a niece to Pope Calixto III. Tecla Borja was her name, and she would later be sister to Alexander VI, who was to purchase the Duchy of Gandia. It seems that Ausiàs March and Tecla Borja were the prelude to the two great moments of splendour at the Gandian court: the period of Alfonso the Elder as duke, becoming the epicentre of the Golden Age of Valencian Letters; and the Borgia period, which established solid and fruitful patronages.

Valencia’s Golden Century comprised the historical period covering the last third of the 14th C and the entire 15th C, in which the arts truly flourished. This period was simultaneous to the Italian one, with Petrarch, Dante and Boccaccio becoming inspirational references for March, Martorell and Corella.

The major site for this literary creativity was the Royal Duchy of Alfonso the Elder. The Duke, as procurator and dispenser, i.e. administrator, patronised two families whose ancestry dates back to the years 1360 and 1373. These were the March and the Martorell families, respectively. Pere March was Ausiàs’ father, who had already cultivated poetry, as had Ausias’ two brothers, Jaume and Arnau. Ausiàs married twice, first with Isabel, sister of Joanot Martorell. The third branch of this literary triduum was Joan Roís de Corella, a distant relative of March, and these three became the greatest exponents of the Valencian Golden Century at the ducal court of Gandia. 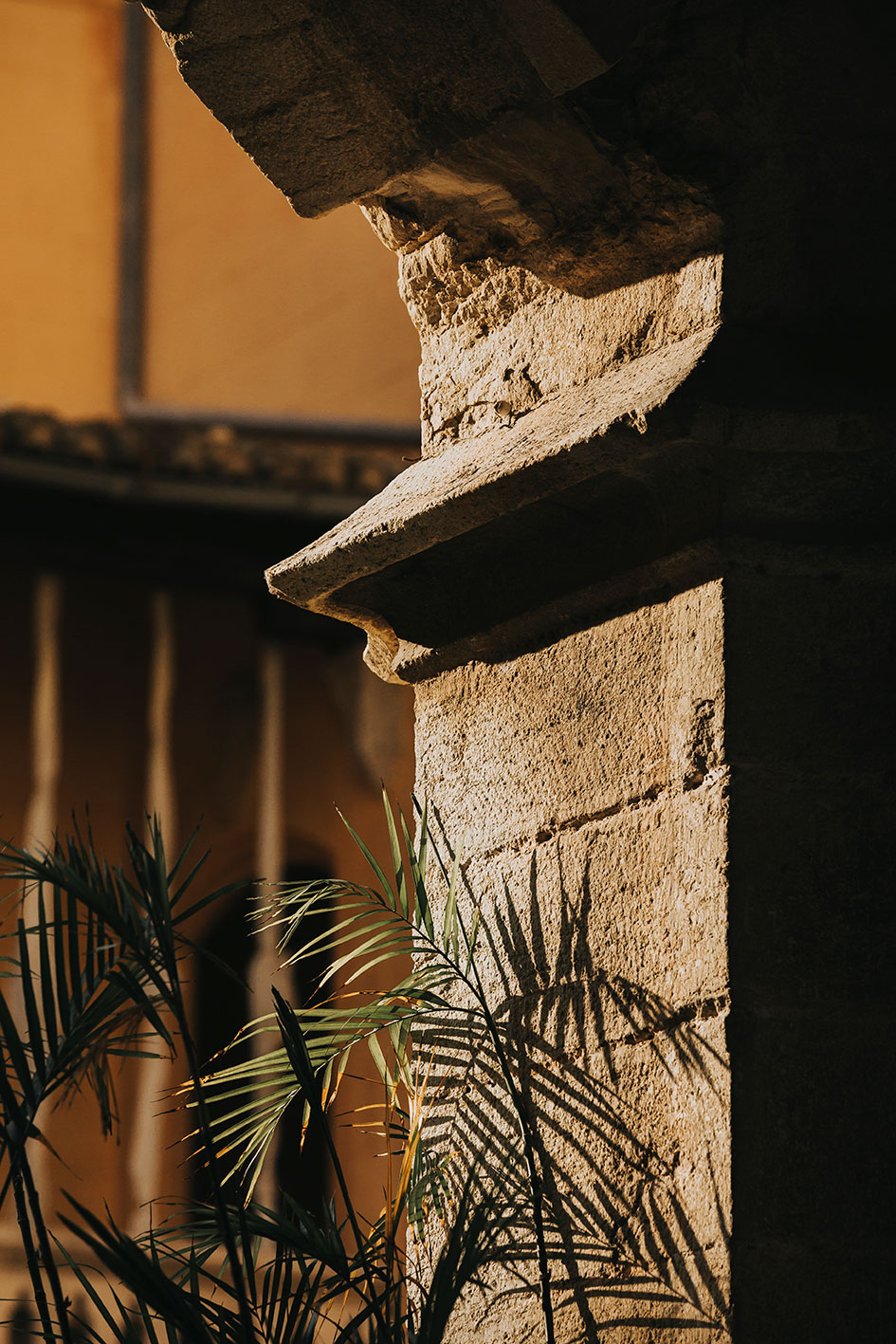 March, Martorell and Corella were the leading exponents of literary prowess in their day, and their connection with the Duchy of Gandia caused the court to flourish and cultivate letters and arts simultaneously. In the history of Spanish literature, they were the first to use the Valencian vernacular instead of the troubadour language Occitan, ushering in the first Renaissance. Comparatively, they were Italy’s Petrarchs, or Germany’s Goethes or Castile’s Garcilasos de la Vega, in a context where society was gradually becoming ever more Castilian.

A whole century later, in the 16th, Cervantes had his famous Quixote character worship Martorell‘s book “Tirant lo Blanch” due to its undeniable literary value. In the early 20th century, the Catalan writer Amadeu Pagès dignified the figure of March as a canon of poetic relevance in the 15th C, and a Valencian edition of his poetry was published in Paris. And finally, Corella‘s highly creative writings rank as one of the greatest examples of medieval Valencian prose.

The Duchy of Gandia is undeniably linked to the Golden Century of Valencian Letters. Every year on 20 November an event is held to commemorate the day in 1499 when the first printed edition of “Tirant lo Blanch” came off the printing press of Nicolás Spindeler, and Gandia celebrates its Literary Week, during which the Ducal Palace hosts a storytelling night called the “Nit de Contes al Palau”.

As an undeniable part of its history, these ties to the beginnings of Valencian literature can never be broken. Not surprisingly, of the 280 copies in the library of Duke Juan de Borja y Enriquez, one was an edition of March’s poetry in Castilian done by Baltasar de Romaní. It appears that the Duke had similar tastes to his great-great-aunt, Tecla Borja. 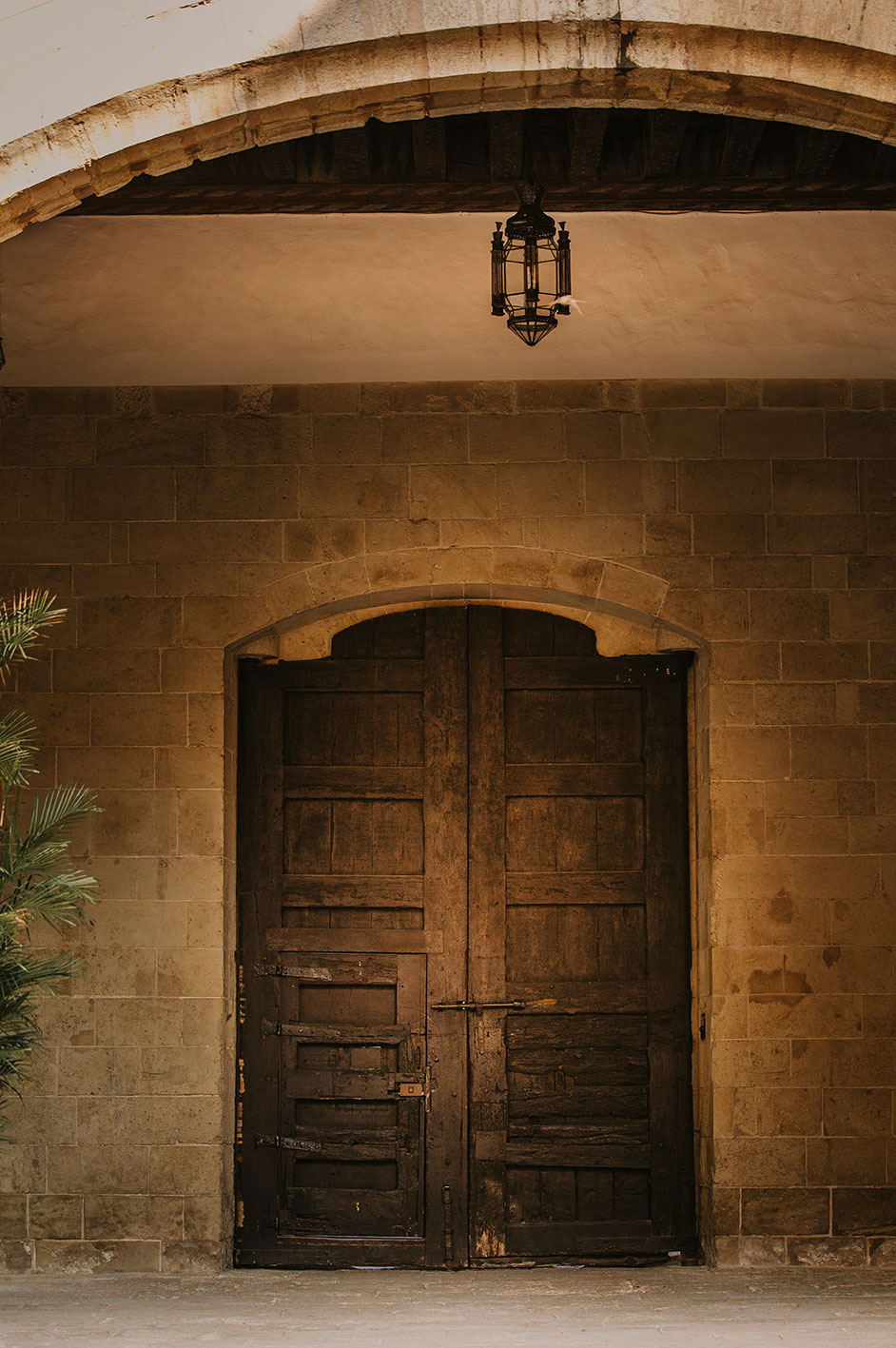